Skip to Main Content
It looks like you're using Internet Explorer 11 or older. This website works best with modern browsers such as the latest versions of Chrome, Firefox, Safari, and Edge. If you continue with this browser, you may see unexpected results.

The Guitar Classes with Tommy Fincher scheduled for
Saturday, September 25, 2021 at the Art Circle Public Library have been cancelled!

Checkouts / holds / wishlists that were in the cell phone account do not automatically show up in the library card account.  The two accounts must be merged.  The user can send an email to READS support
[ rsupport.tsla@tn.gov ] and ask for the accounts to be merged.  The user must provide both numbers and make clear which is which (e.g. cell number: 222-333-4444 library card number 1ACPL000XXXXXX). 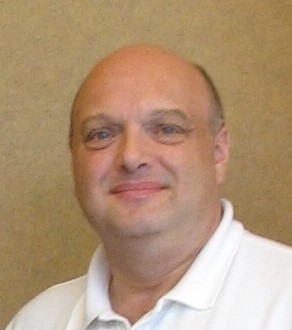 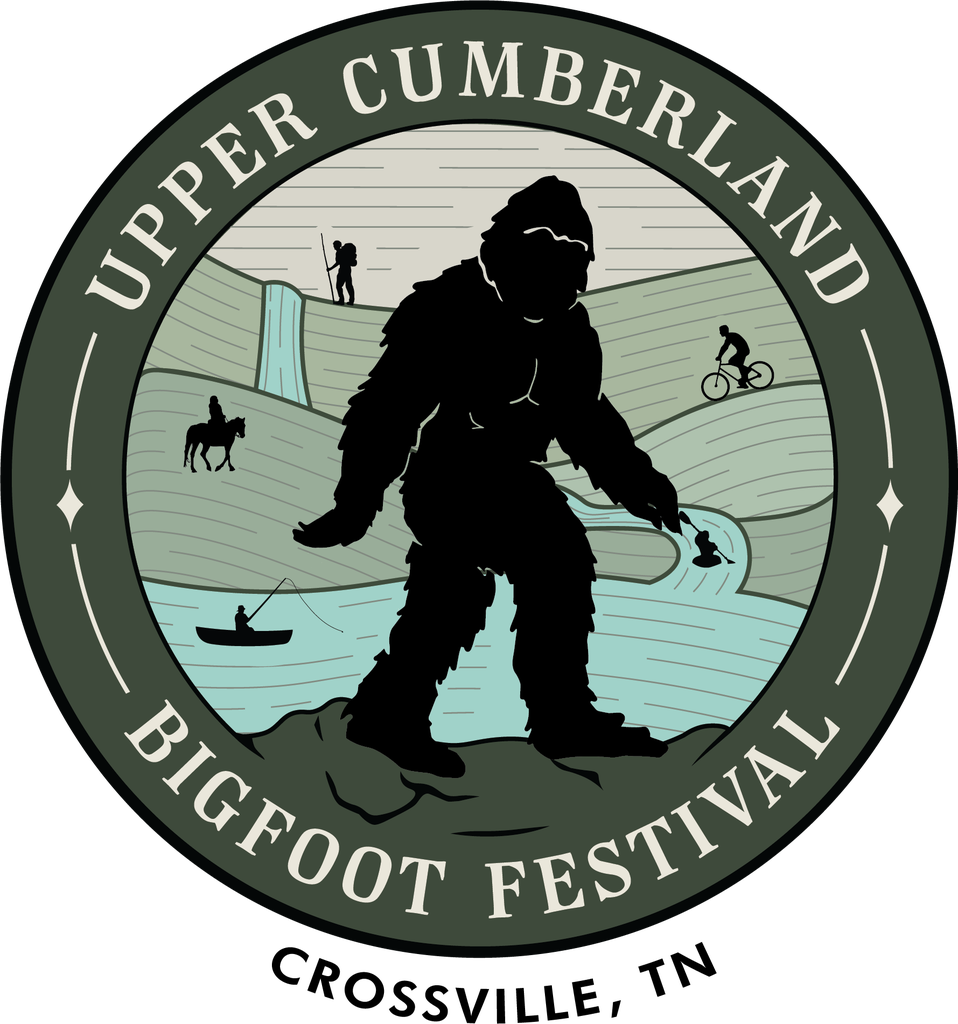 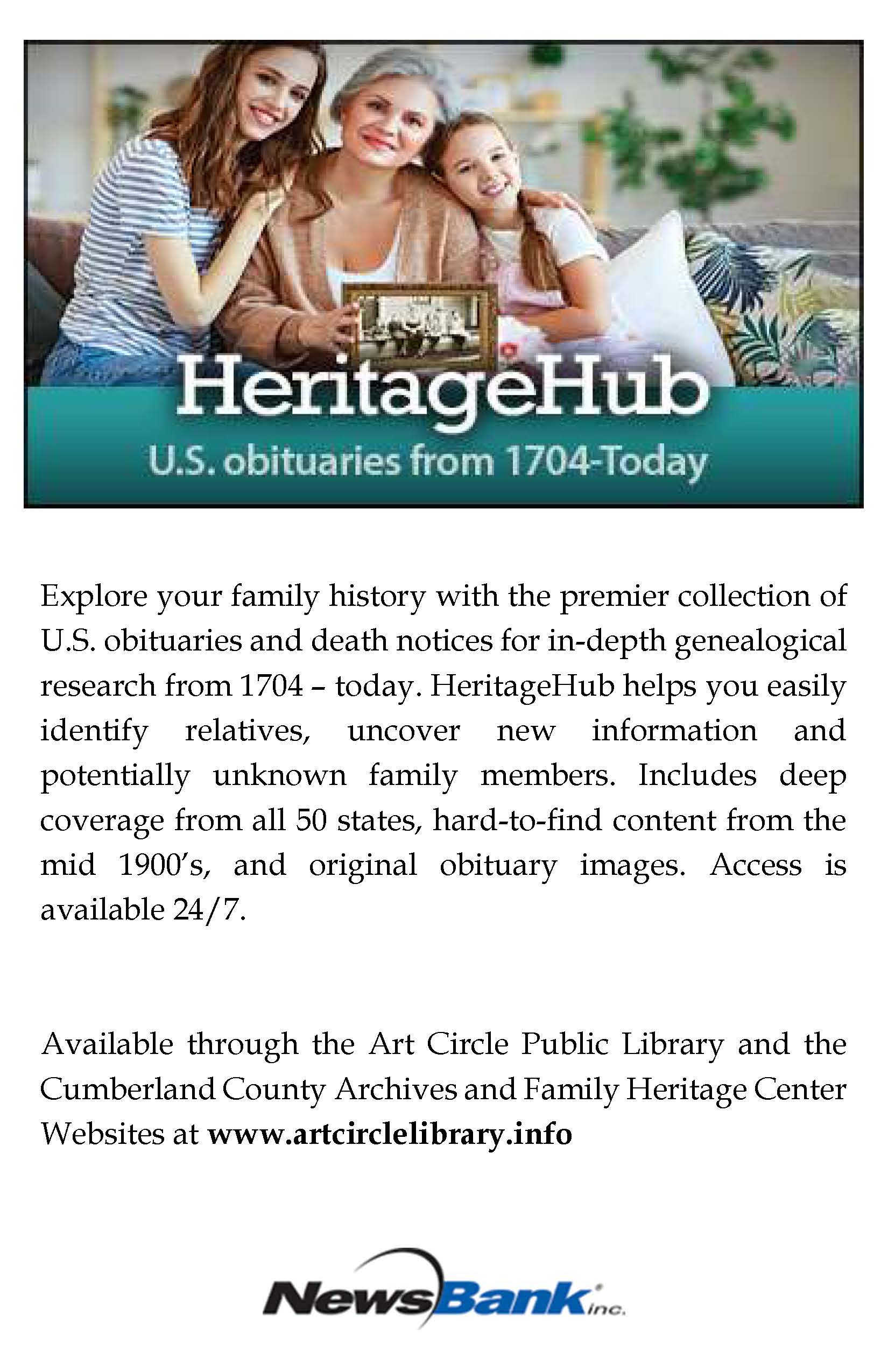 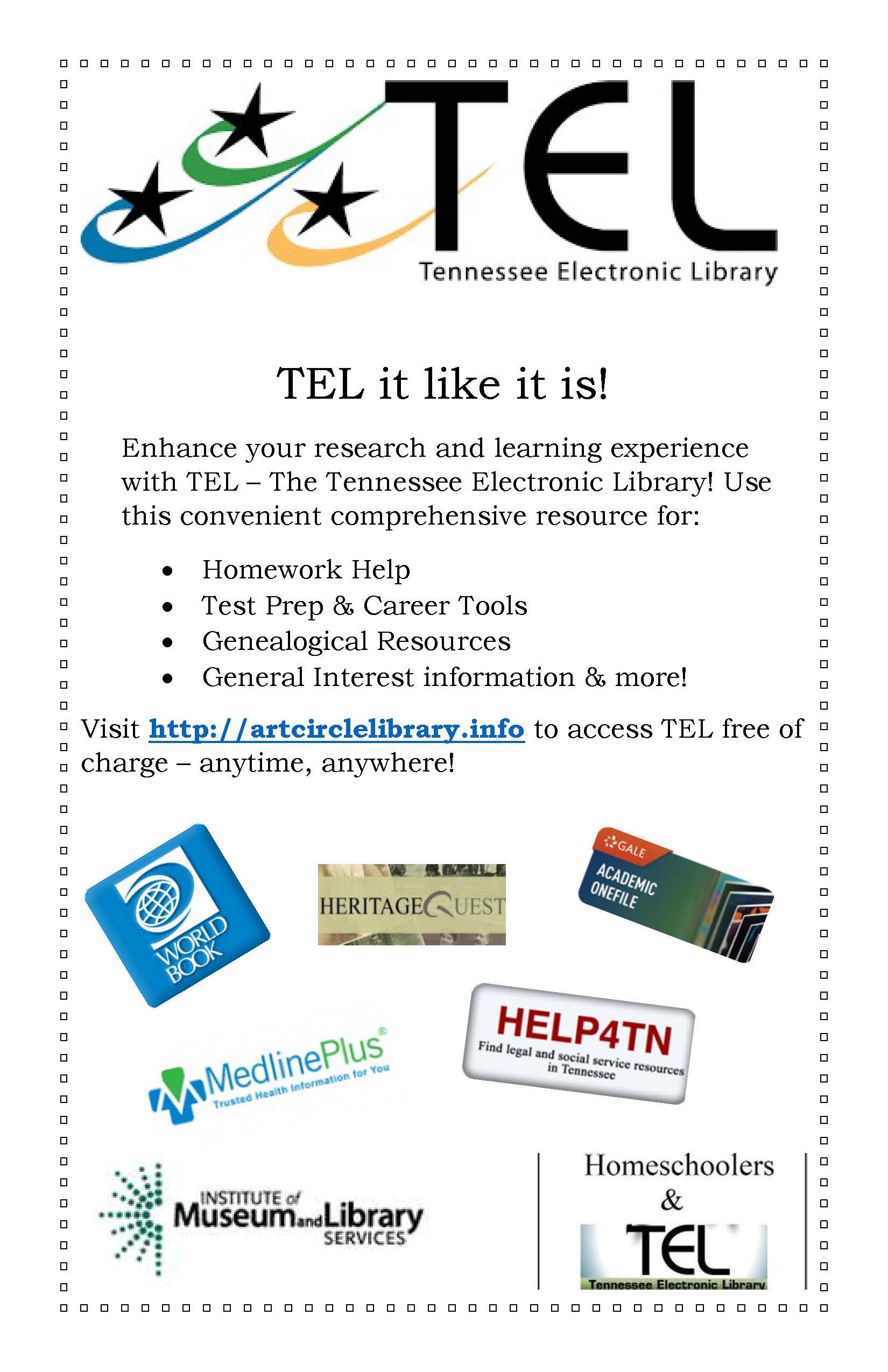 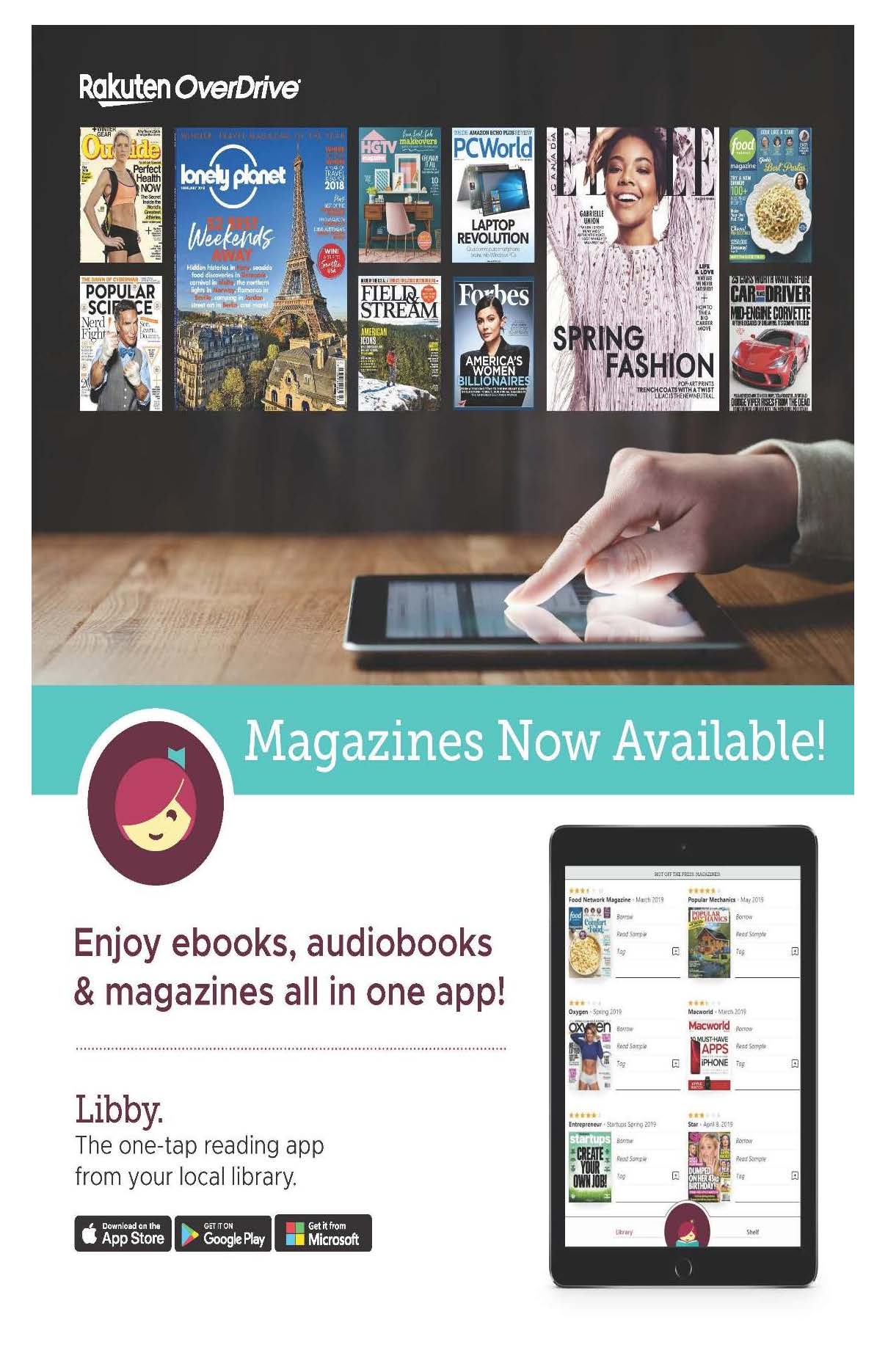 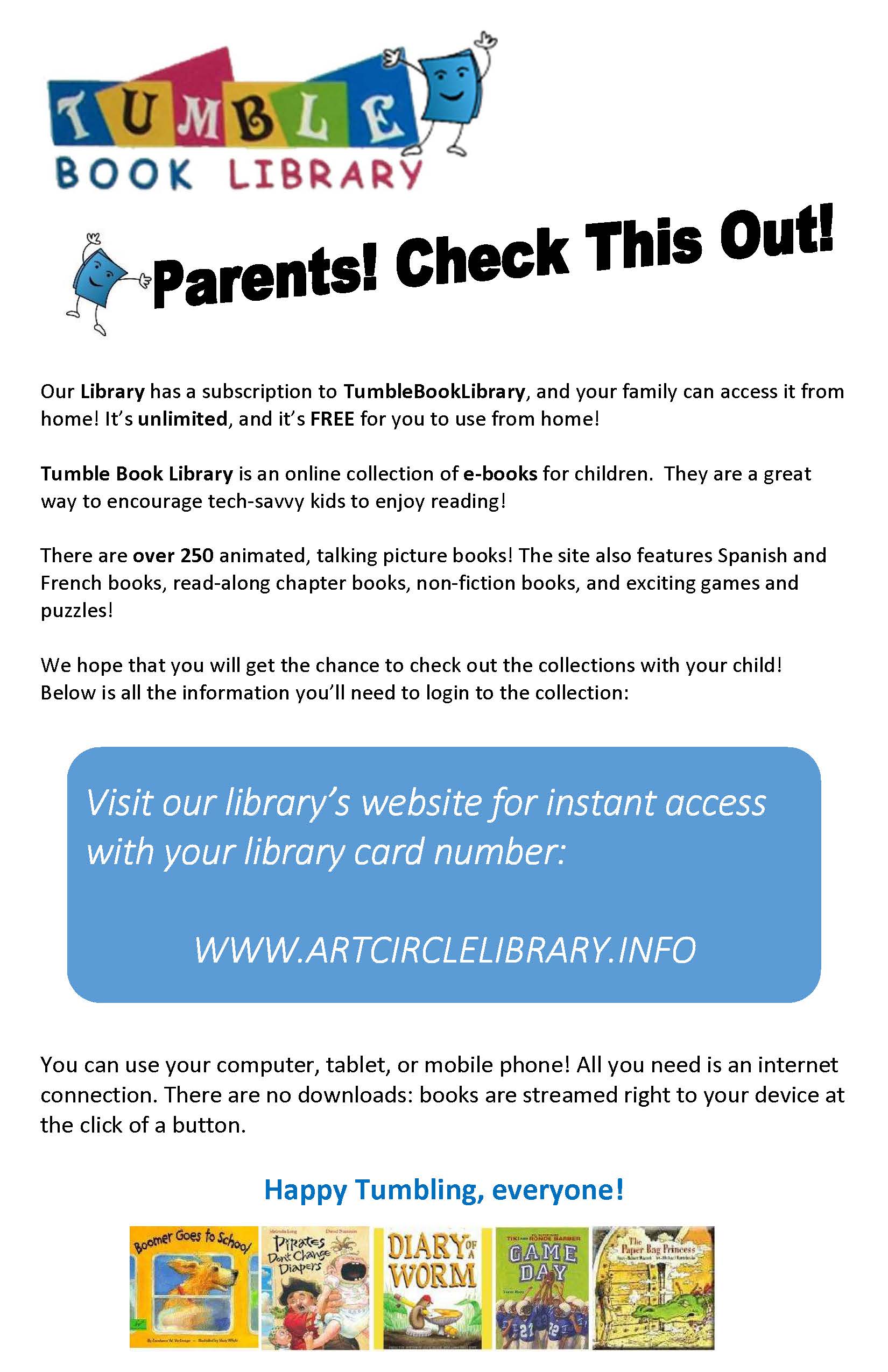 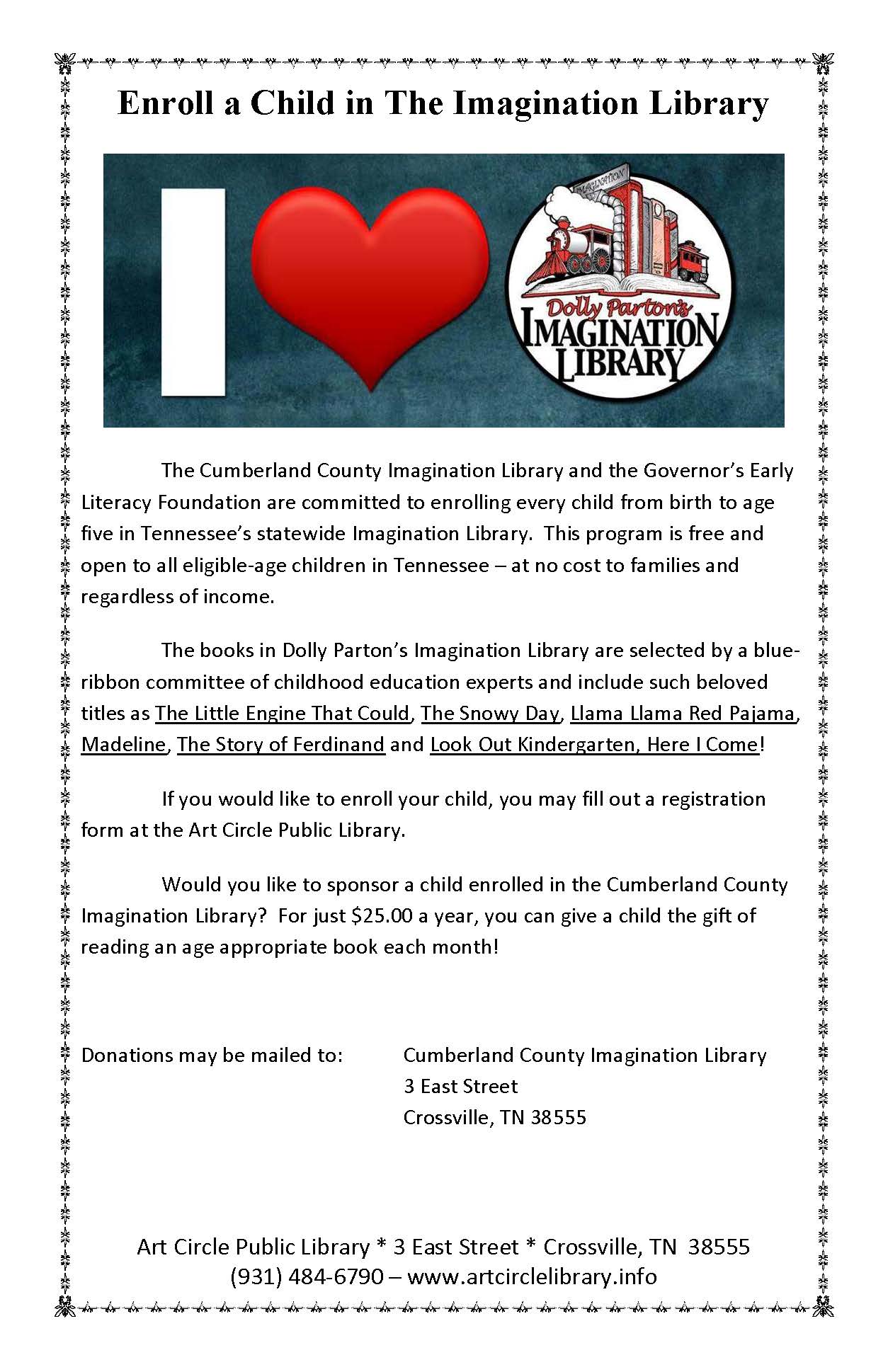 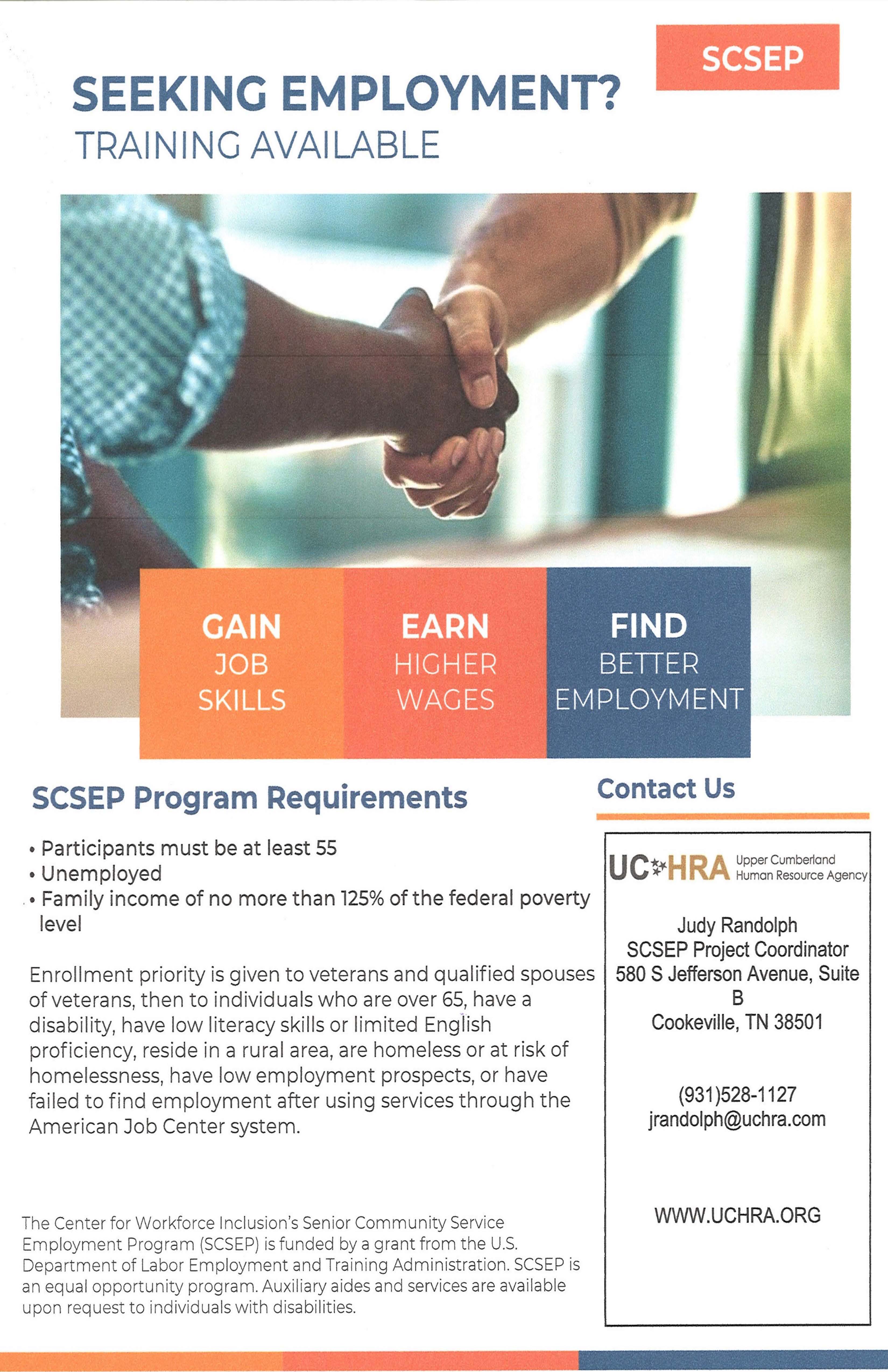 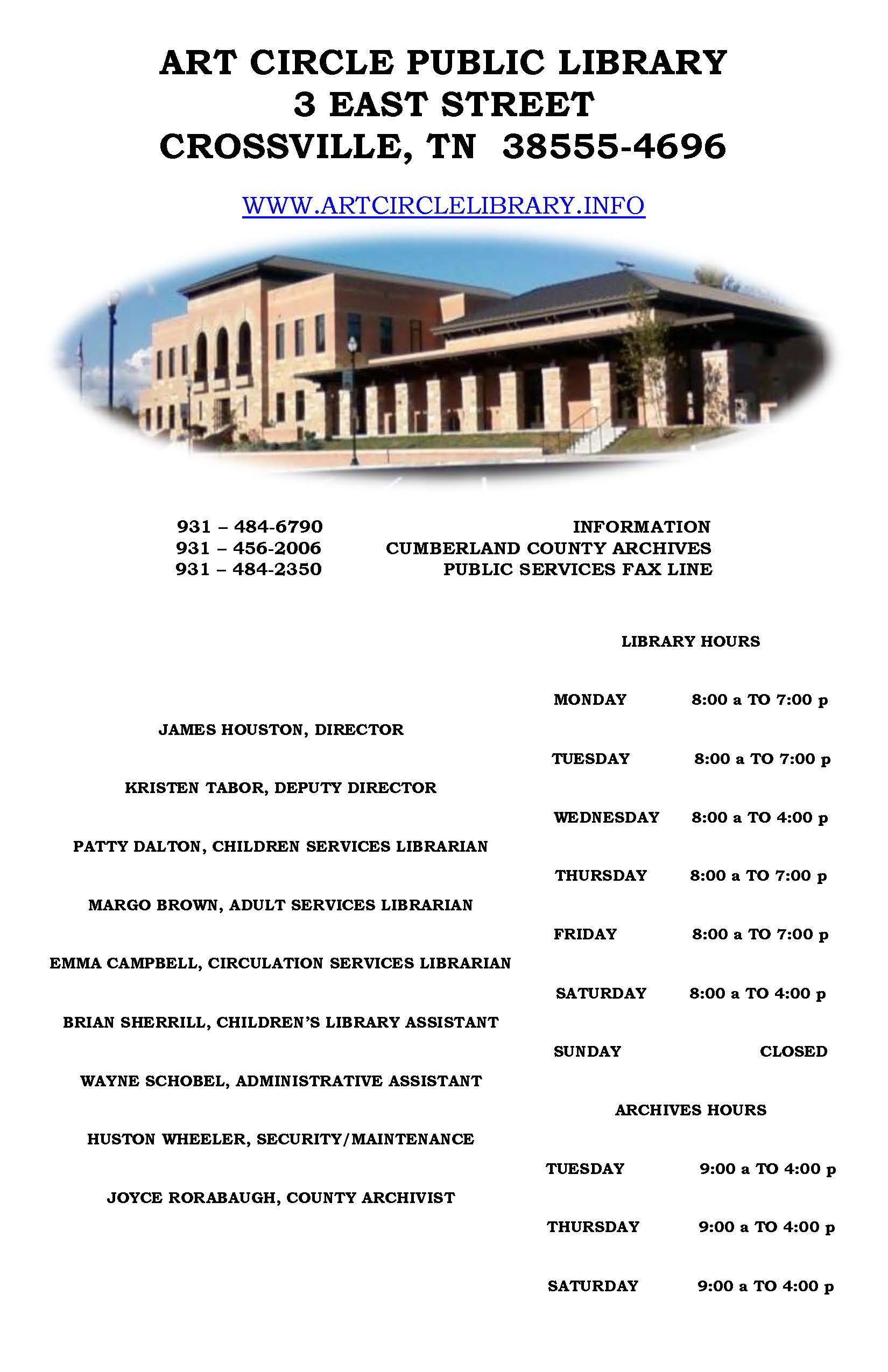 A to Z World Culture

learn about cultures around the world

NewsBank
a world of information